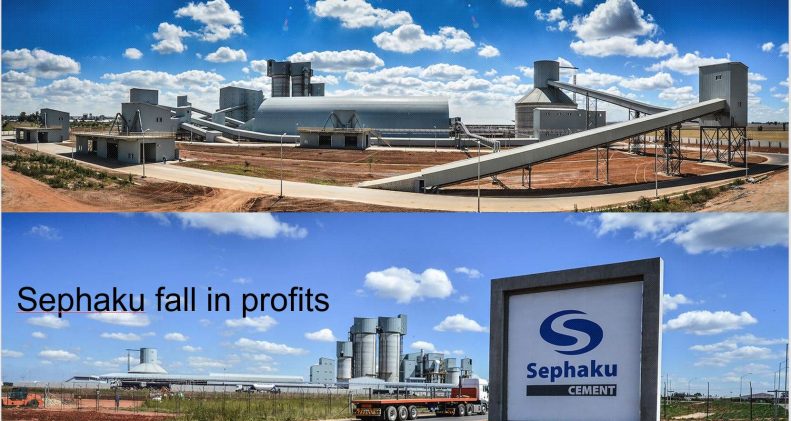 Whitehopleman reads on CemNet Newsroom on 23rd March 2018 that Dangote-owned Sephaku Cement has posted a 16 per cent drop in its full-year profit, despite revenue increasing by 3.7 per cent in 2017. The stated reason being that  South African economic growth was largely subdued in 2017 and that the cement industry similarly demonstrated only a modest improvement in pricing and customer mix stability.