Breedon in talks to acquire Lagan! 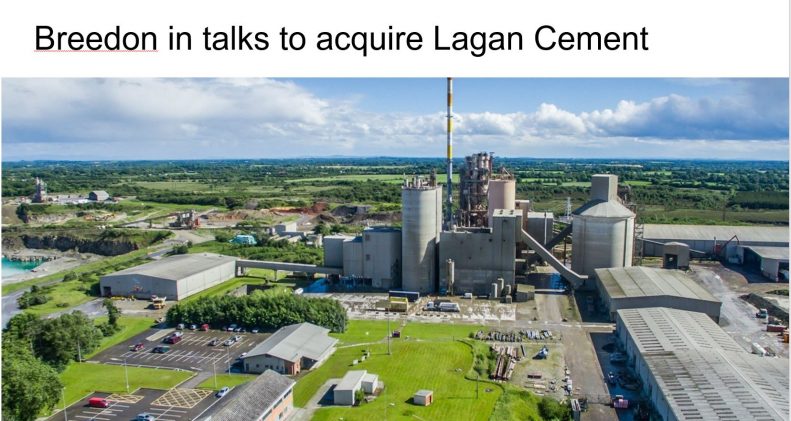 Whitehopleman was surprised by the news on CemNet Newsroom on 19th February that Breedon is in talks to acquire Lagan Group. However, why should we be surprised? Both are super companies where Whitehopleman has had significant involvement.

Dr Clark began his career at Breedon’s Hope cement factory more than 40 years ago. Then Whitehopleman conducted the due diligence when Mittal Investments acquired Hope and other aggregate and ready-mix concrete assets from Lafarge. Mittal Investments subsequently selling Hope and those assets to Breedon.

Dr Clark’s involvements at Lagan go back more than 10 years to the early days of the EU Emissions Trading Scheme when retained to advise on allocations for Irish cement manaufacturers by the Irish EPA. Subsequently Dr Clark has visited for staff training and to advise on process issues and improvements.

If the acquisition does happen let’s hope the merged entity proves to be more than the sum of the parts.