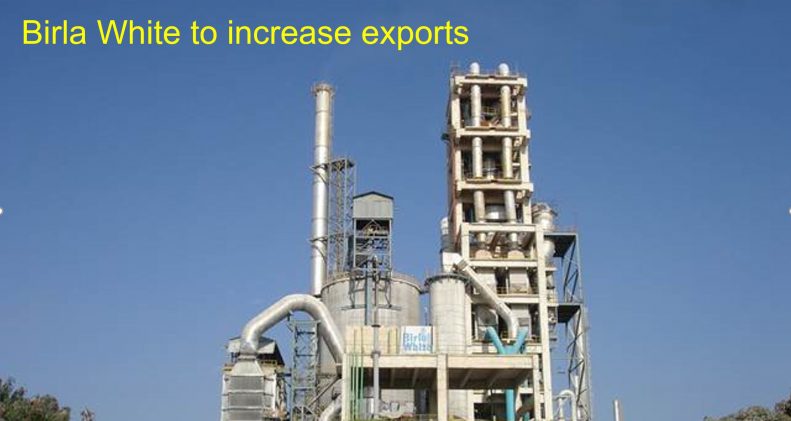 On 9th July 2018 CemNet Newsroom reported that Birla White, a division of UltraTech Cement Ltd, has announced plans to increase exports over the coming years. Apparently the current volume is just about three per cent of total sales volumes but over the next three to five years, Birla White are targeting 10 per cent of the total volume.

Whitehopleman wishes Birla White well in their ambitions to increase exports. This is likely to be a challenge given the inland location of the Kharia Khangar factory. RAK White and JK White are coastally located in the relatively adjacent UAE. Their expectation to release four new products within two years, with these new products being expected to induce demand for white cement. Let’s hope so!